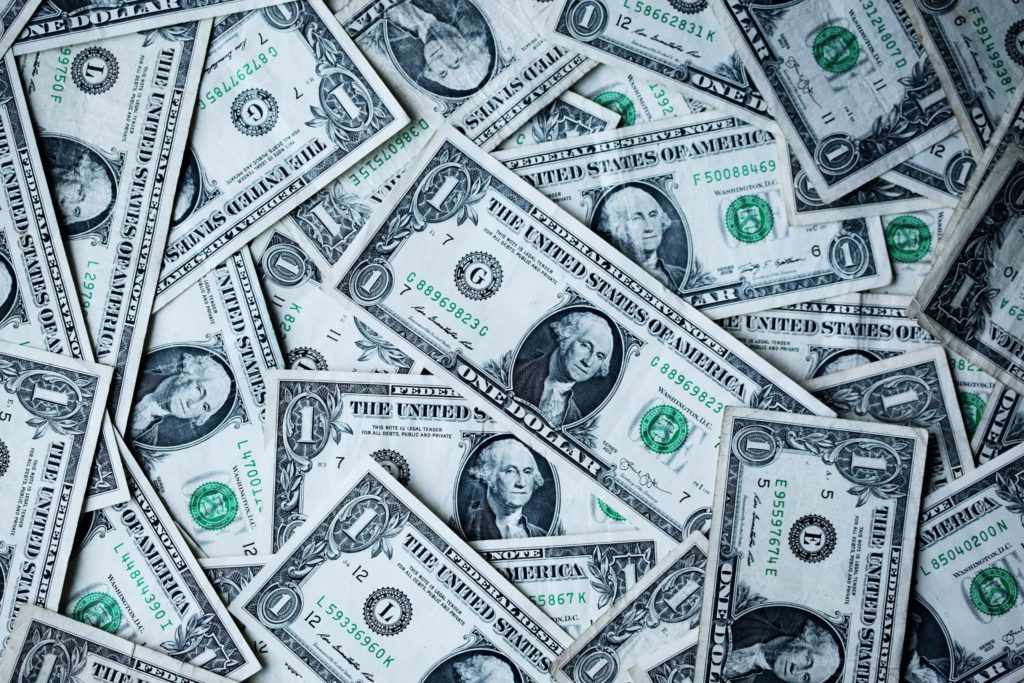 This report explores the issues of Icelandic currency and to what extent it is due to existing currency mechanisms. The partial reserve system appears to limit, on the one hand, the power to control the central bank’s money supply and, on the other hand, to give other banks the power and incentive to issue more currency than necessary. Indeed, in the 14 years leading up to the 2008 financial crisis, commercial banks have increased their money supply 19 times. Iceland has faced a variety of currency problems in the past: hyperinflation, chronic inflation, devaluation of the Iceland Kroner (ISK), high interest rates, and increased and private sector debt in the 1980s. .

It seems that the partial reserve system has long anointed these issues. Economists have been aware of the problems of the partial reserve system early on, and have proposed various reforms. For example, the monetary reform proposal proposed by Fisher et al. In 1939 was supported by 157 universities and 235 economists, but was not implemented. This report looks at the most frequently discussed currency reform proposals-100% readiness, narrow banking, and limited purpose banking. This report also details the proposed governing currency. Under the sovereign money system, only a state-owned central bank can issue currencies such as money, paper money, and electronic money. Commercial banks cannot issue currency. This report describes how to implement such a governing monetary system and what to do to make a successful transition to this system.

Why currency reform is needed

A look at the sources provides evidence that the partial reserve system itself has anointed various currency issues in Iceland. The following is an example.

Central Bank of Iceland is unable to control currency supply

This is to control interest rates and prevent a liquidation crisis between banks. For this reason, between 1994 and 2008, when each bank increased its money supply 19 times, the Central Bank of Iceland issued a new central bank reserve currency to respond to this, and This was to be provided.

Lending by commercial banks tends to increase the economic cycle

During the expansion of the economy from 2003 to 2006, the Central Bank of Iceland raised its policy interest rate (basic interest rate) and warned that the economy was overheating. Nevertheless, banks have unnecessarily increased their money supply.

For decades, Icelandic commercial banks have been increasing their money supply more than necessary to meet the demands of Iceland’s economic growth. In the 20 years from 1986 to 2006, GDP grew on average 3.2% per year. During the same period, banks increased their money supply by an average of 18.6% per year. Increasing ISK’s money supply six times faster than needed for economic growth is one of the main drivers of ISK’s inflation and devaluation. To curb lending, the Central Bank of Iceland raised its policy rate from 5.6 percent in 2004 to 18.0 percent in 2008. Increasing policy rates had little effect on restricting banks from issuing money. Not only that, it has the side effect of raising ISK demand for foreign investors dramatically. This growing demand has postponed the coming ISK devaluation. In 2008, ISK finally faced reality and the exchange rate against the US dollar fell 50%.

By letting private commercial banks issue money, the Central Bank of Iceland, and the state, have abandoned much of the revenue they would get from issuing the currency they needed to keep up with economic growth. .

Icelandic commercial banks have the ability to issue currencies in the form of savings accounts and benefit from this. Savings allow banks to pay lower interest rates than if they borrowed in the market. Savings owners have no complaints at low interest rates. It is convenient to manage currency in the form of deposits, and the state has to protect state deposits in banks that are “too big to destroy.” Unless there is a “perfect fair competition” between banks (although this is almost non-existent outside of economics textbooks), this cost advantage adds to the bank’s profits.

By leaving most of the currency issuance in the market to private banks, it can be estimated that the Icelandic banks have abandoned about 20 billion ISK of revenue.

Government has to protect bank deposits

From a business or citizen’s perspective, savings is a convenient currency form. That said, it is, after all, just the debt (or debt instrument) of the issuing bank. In other words, a savings deposit is a promise that the bank will pay the appropriate amount in cash or remit it to the remittance bank, as required by the owner.

The bank’s cash stock and the central bank’s reserve currency (which are the assets of either bank) are small compared to their total deposits (ie, the bank’s debt). So if rumors flow that a bank may be in crisis, customers may panic and try to withdraw their deposits (a so-called uproar). In the event of a turmoil, banks must sell assets quickly to pay their deposits. However, such a rapid increase in asset supply could lead to a fall in market prices, a crisis in other banks, and the collapse of the banking system itself. Given these scenarios, the government chooses to protect deposits. If banks fail to meet their payment obligations, the government will take over. The aim is to reassure the deposit owners with this protection and stop the turmoil.

In the face of the 2008 uproar, the Icelandic government has declared that its domestic bank savings accounts are fully protected. As of 2015, this declaration has not been officially revoked. However, it doesn’t make much sense whether government deposit protection is material. In the event of a major bank turmoil, the government has no choice but to invoke or reaffirm government protection on deposits to avoid a full crisis.