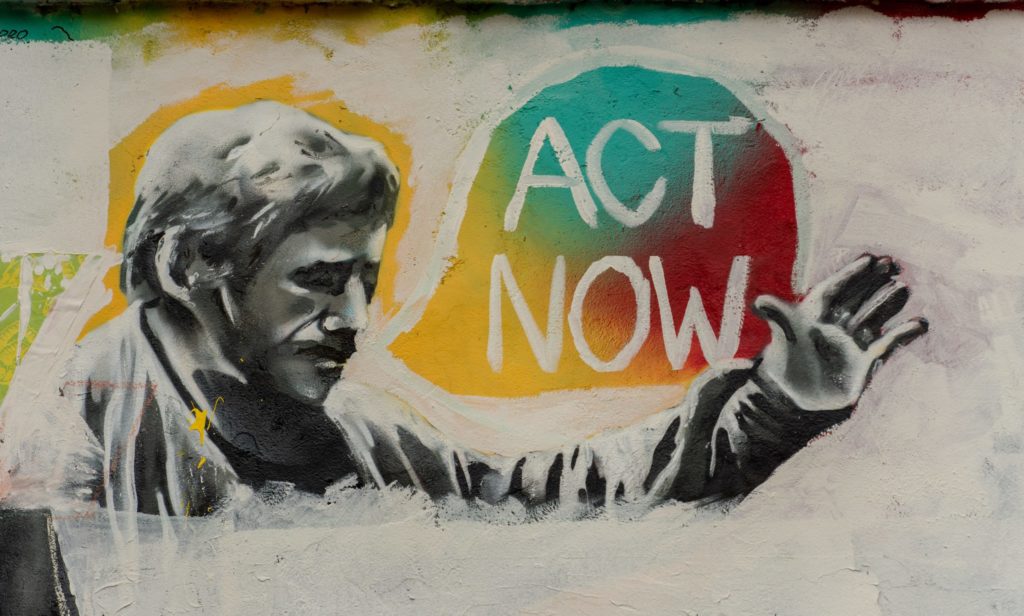 Respond to Tsuruko Mori, a chain store of reactionary journalism

The selection of prizes for bureau journalism is always made in the light of the interests of burj journalism.
Therefore, it is not guaranteed that the winning text is always written with the most correct score among the hundreds of entries submitted at that time, or that it is written with scientifically correct social recognition.

For example, this is an open letter for a woman with a feudal call to “Yuriko Nakajo”.
In this text, the error and ignorance of the very basic facts, whether accidental or intentional, appear. Some parts are unreliable, written on the basis of a completely wrong reaction rumbling.
By the way, aren’t these shortcomings known in the selected editing stations? No, no. I know clearly. Why did this sentence with such obvious errors win from the application sentence that gathered over 500 stories? There is one answer.
This “To Yuriko Nakajo” has a small form of poison to the public’s desire to build a socialist society in the manner of journalism. So this was a bit interesting and I won. I am a classy seller who would be ashamed of a real proletariat, and she was elected.

The author, Tsuruko Mori, wrote. “In June this year, Stalin confessed to the failure of the five-year plan at the National Economic Commission meeting held at a mosque * (Katakana with a cloud point, 1-7-82). The shift from collective farms to Kabetsu farms and from forced labor to free contract work-a serious defeat-maybe anything about Soviet Russia, but a blaze over the five year plan. What were you saying about this failure? “Let’s look at the facts, anyway, about the ridiculous little Burjua mistakes that made the Soviet Union’s five-year plan look like a patent of Chujo.
Mori-kun, where did the National Economic Commission hear Stalin’s speech? Stalin did not give a local speech at the National Economic Commission of the Soviet Union.
At the National Economic Commission in Moscow on June 23, 1931, Stalin said: “From the perspective of the conference, Japan’s industry is terribly gusty in terms of achieving the plan (…) because new conditions for industrial development have arisen, and fundamentally new situations demand new guidance policies. In other words, today’s situation is completely different from the Soviet situation in the era of unemployment. ” During the era of unemployment, the labor force was flowing by itself. However, as a result of the elimination of unemployment in rural and urban areas, Sovet can no longer wait for the natural flow of unsocialist labor. He says that the workforce must be fulfilled through an organized contract with a collective farm. There is nowhere to look for free contracts that are capitalist labor dumping

Here are the facts about the new conditions for wages: The original wage rate (tariff) system had the drawback that the differences between skilled and unskilled workers, overworked and light labor, could not be specifically distinguished. To the so-called averageists, Stalin says that the master of production, Sovet’s proletariat, should be strengthened increasingly as a class by the new conditions of wages, housing and distribution improvements.
A fall from a collective farm to a Kabetsu farm is an improbable mistake, not even mentioned in the Burjur newspaper. Let’s show by numbers.

Farmers organized on collective farms saw a 50 percent increase in revenue in 1930. And according to statistics for July, 60 percent of all Soviet Union farms were organized on collective farms.
Mori uses various words, such as marxism and class struggle, in the text, but he doesn’t really even understand the ABC. “If this weapon (proletarian literature) gradually intensifies class struggle,” it is evident in just one contradictory sentence. I have written polite phrasal rhetorical texts in a polite language that seeks instruction, but it is useless.
First, how enthusiastically and sincerely the issues of dialectical methods of art creation are being discussed in the global camp of proletarian literature. Is it embodied in the work? I guess even the easy-to-see fact is ignored. Unfortunately, this letter is written from a class struggle, an art movement that has no even common sense foundation.
However, it is a troublesome thing that cannot be ignored because it is consistent with a clear reaction. Not only is there no benefit, but only harm. This open letter gives me a sense of what widespread and important frontiers are unfolding in front of those who follow our proletarian cultural movement.